The Fall of MS SHOES Series, by Alborz Azar, reveals the widespread corruption behind the precious Andrews Ganj land in the heart of New Delhi.
A media condemned man whose innocence remained unknown struggled with the unfounded accusations, which caused public opinion to falter, leading to a guilty sentence before any trial could be scheduled.
The victim behind the scam in this situation was MS Shoes; founder Pavan Sachdeva. Behind the lies and deception, a brilliant entrepreneur took the fall for the underhanded dealings of the Hudco Land Scam.
Alborz brings light on the scam to reveal the truth that has deprived innocent victims of due justice for decades. 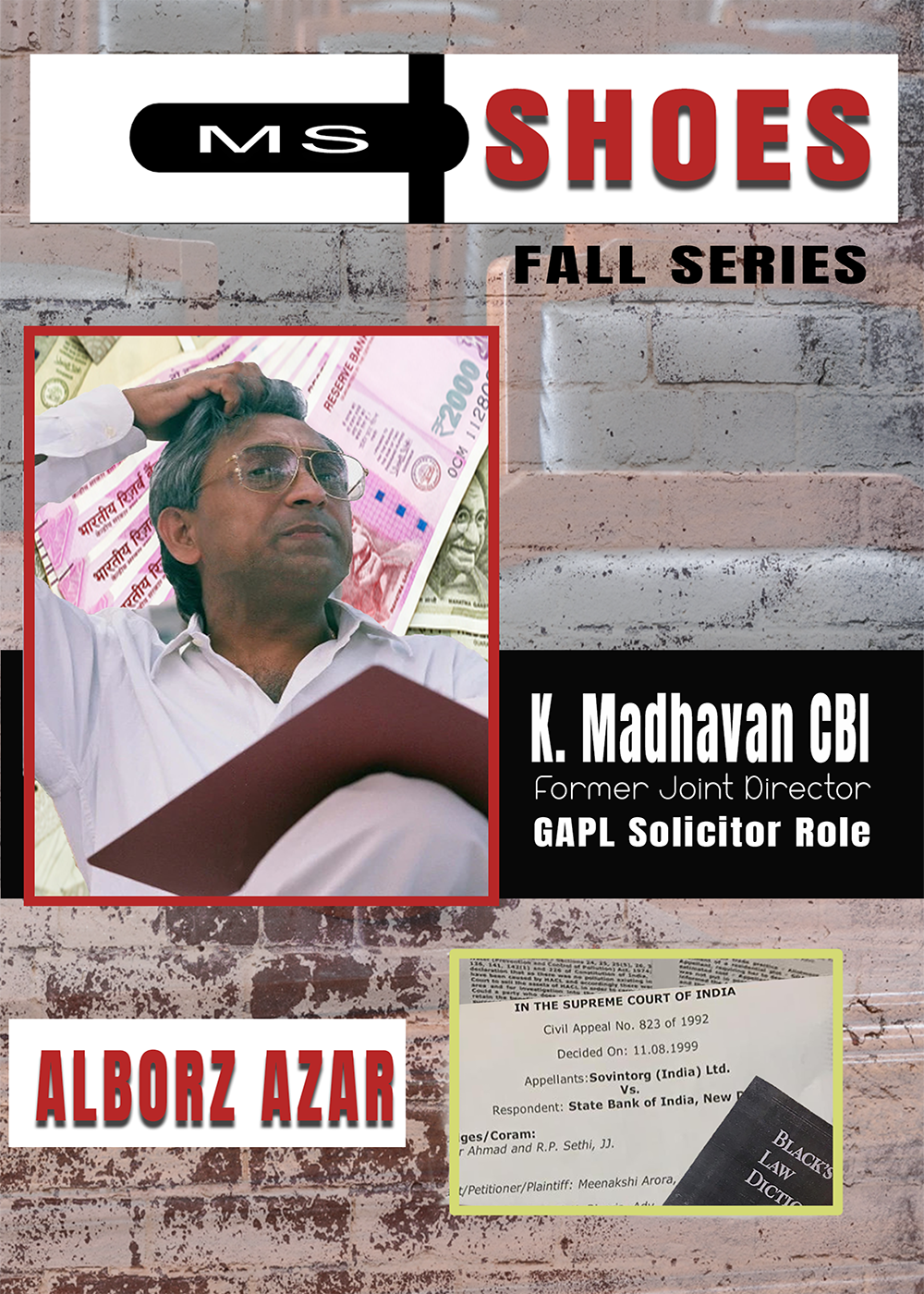 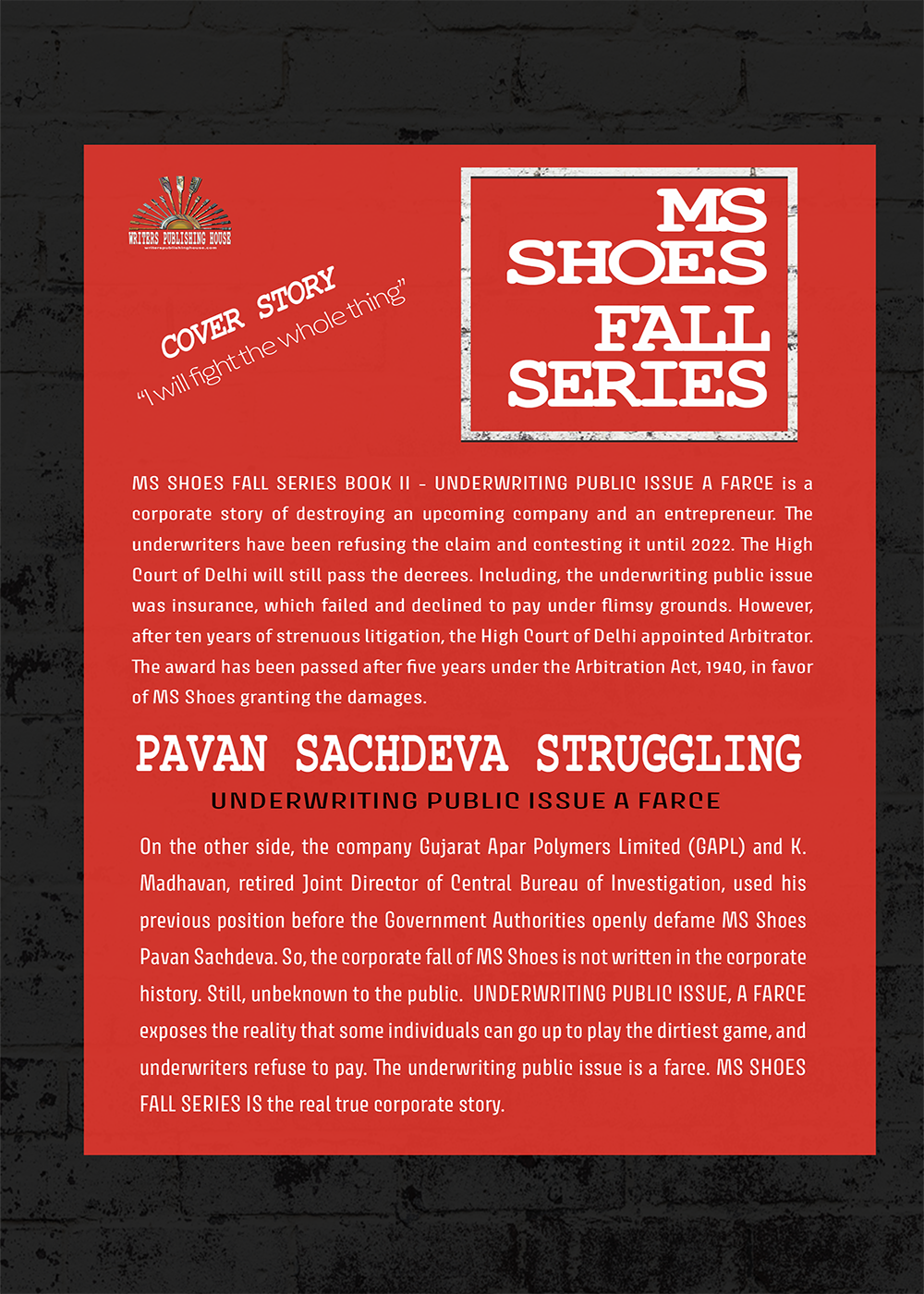 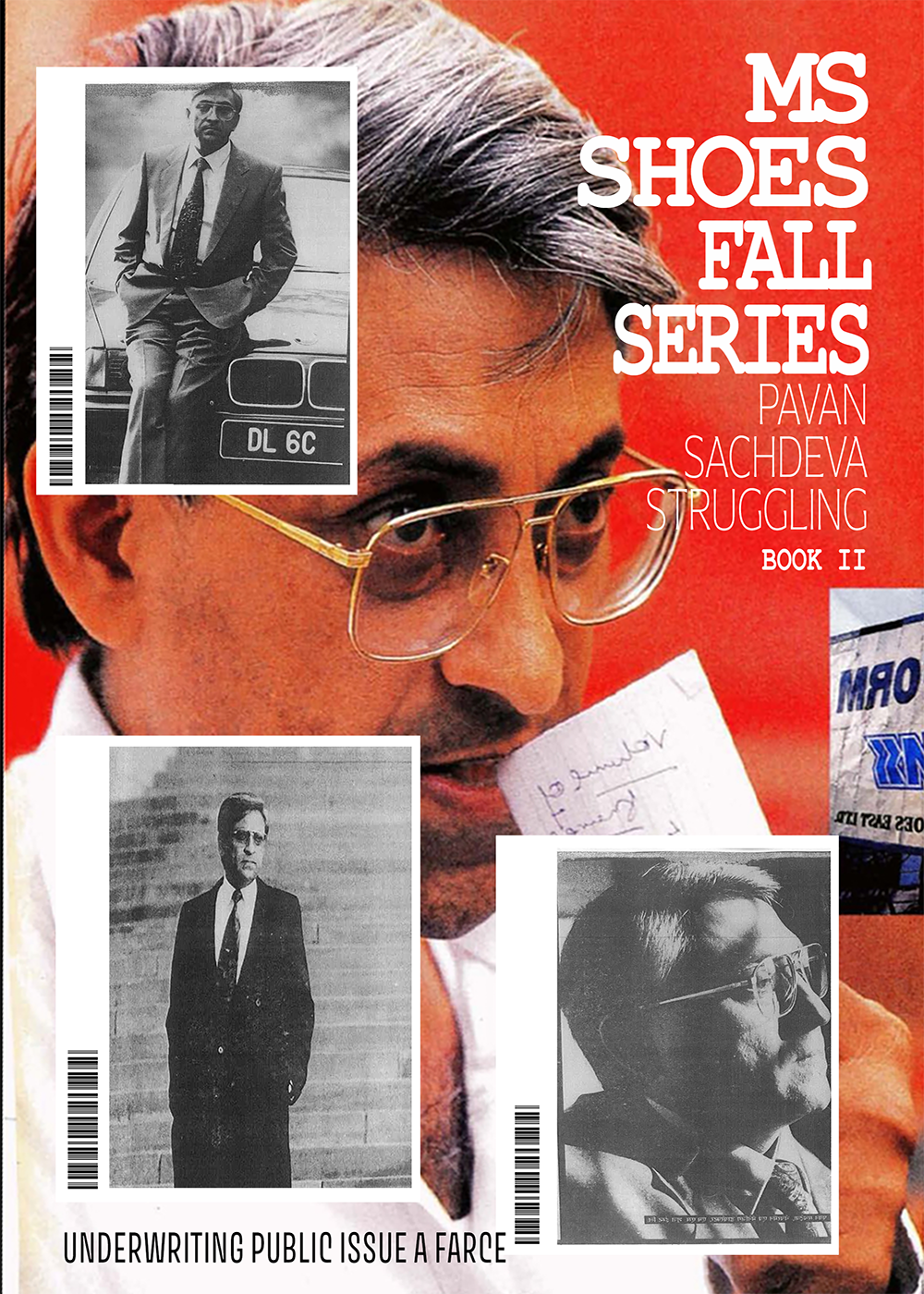 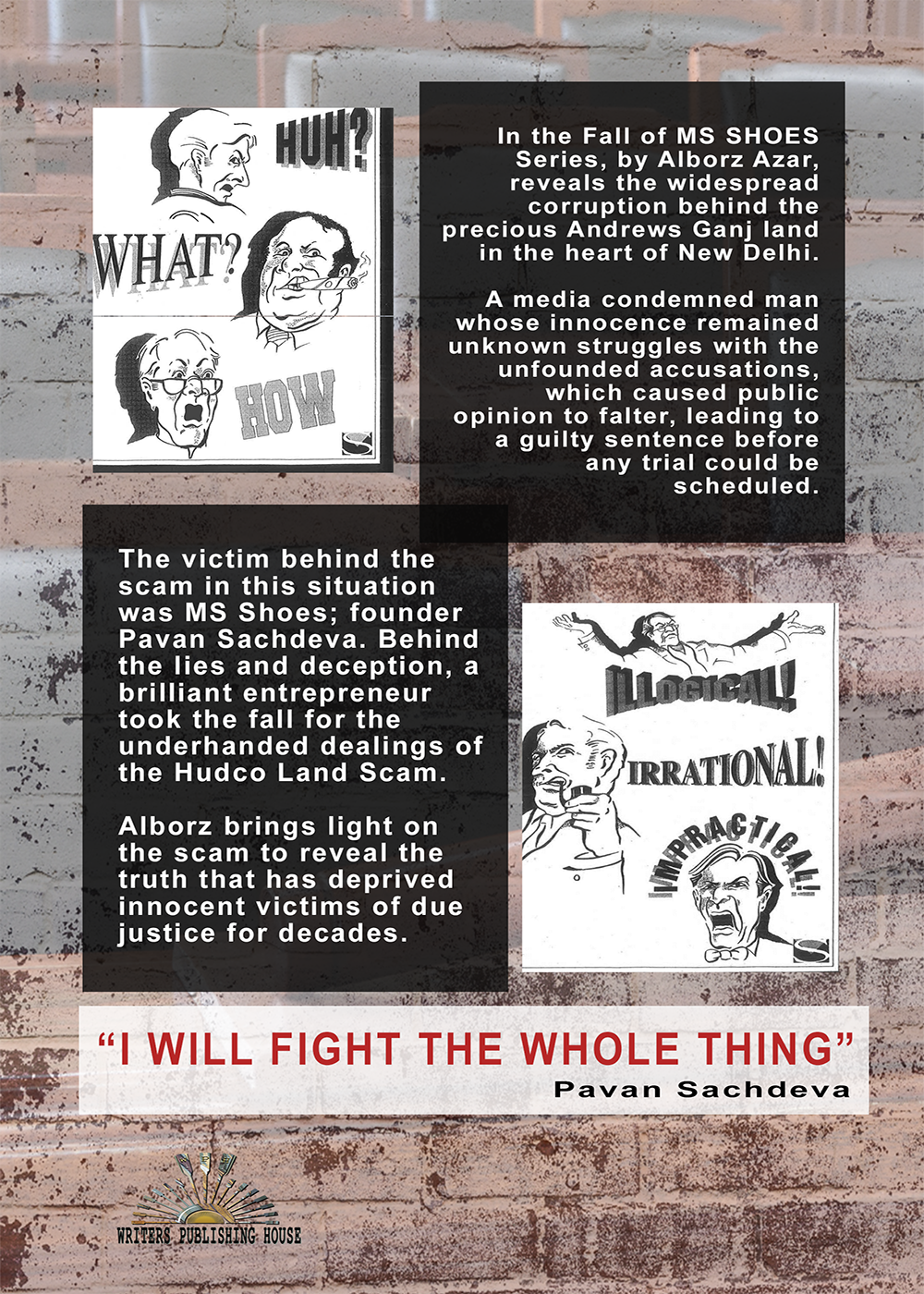 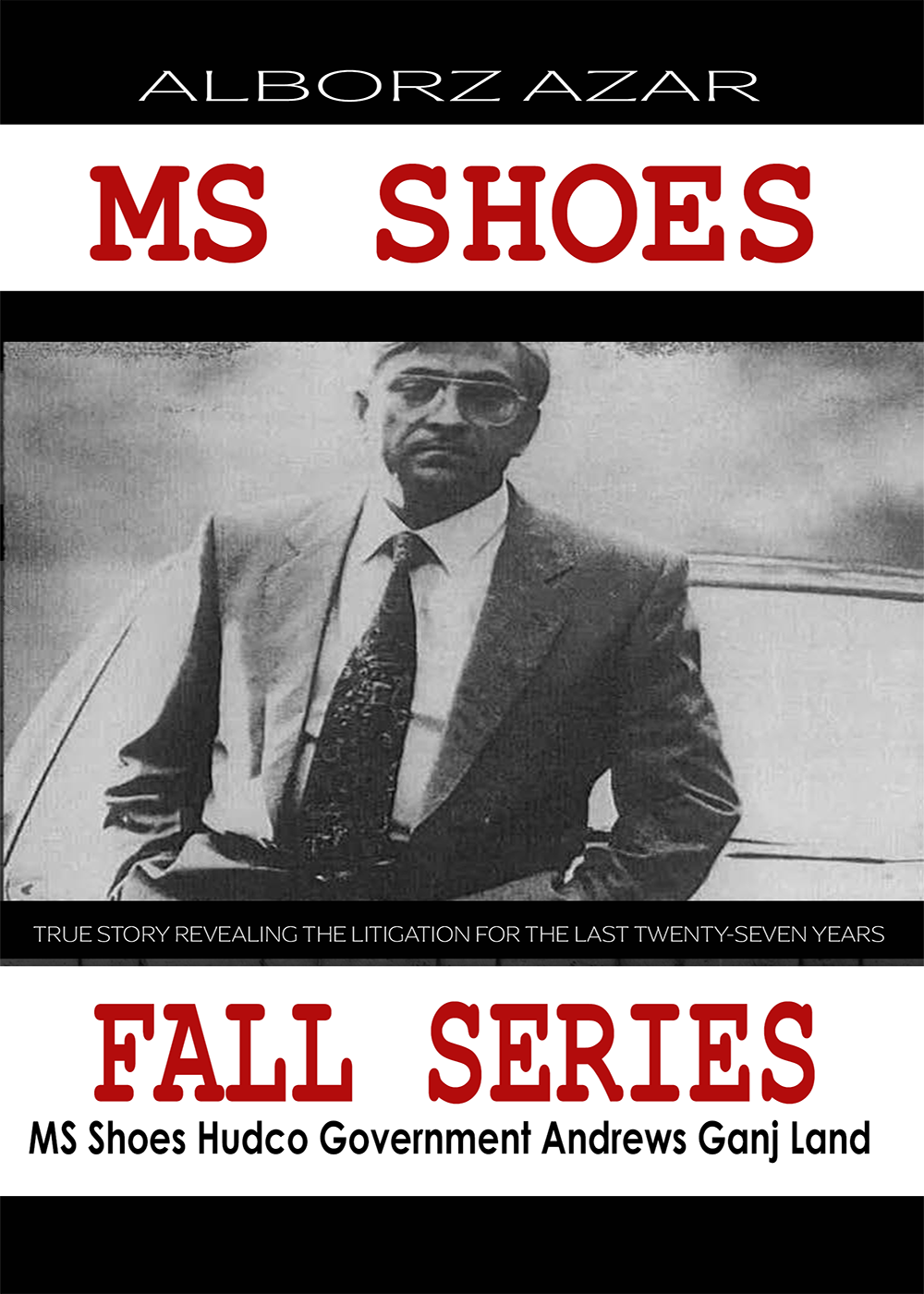 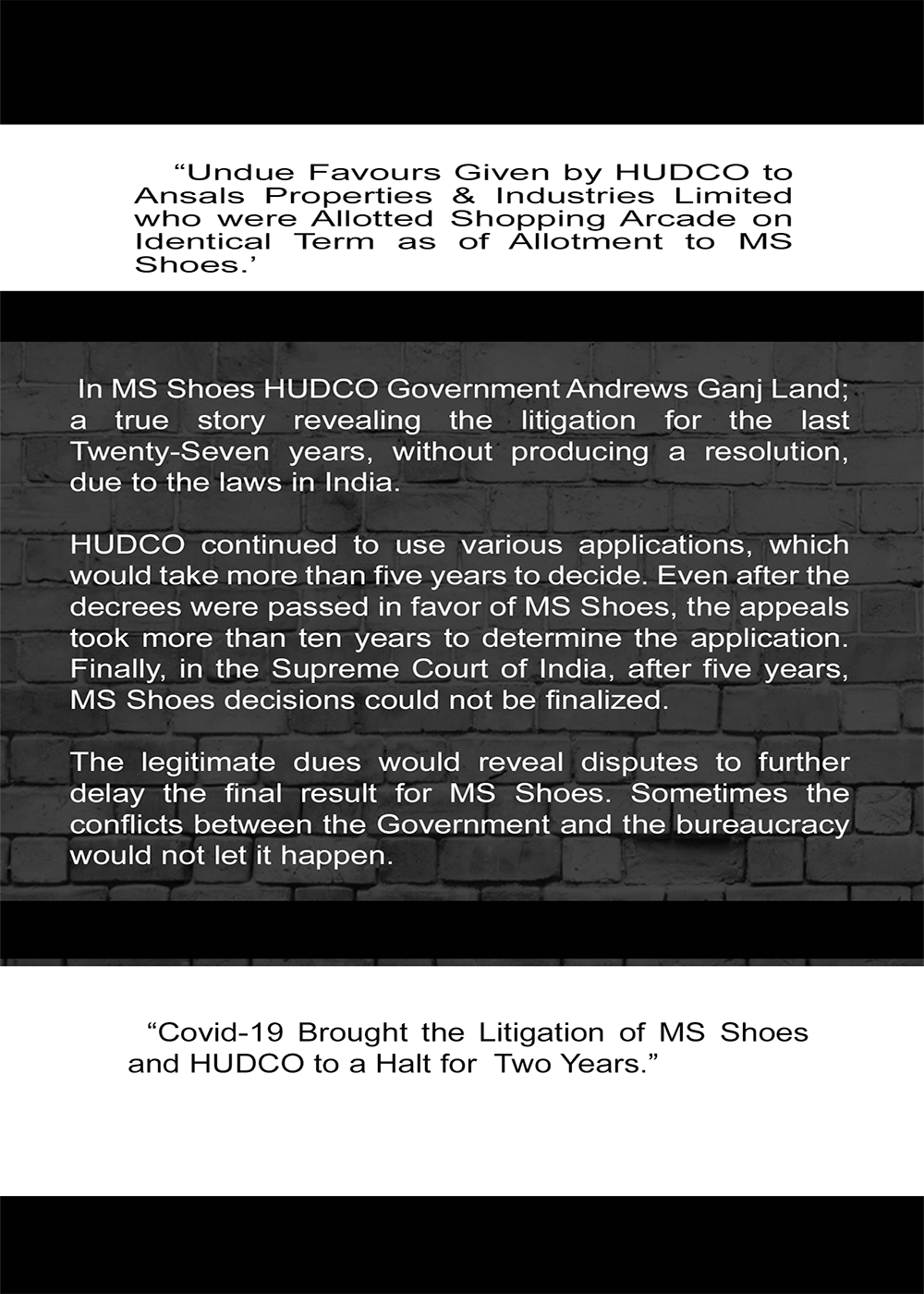 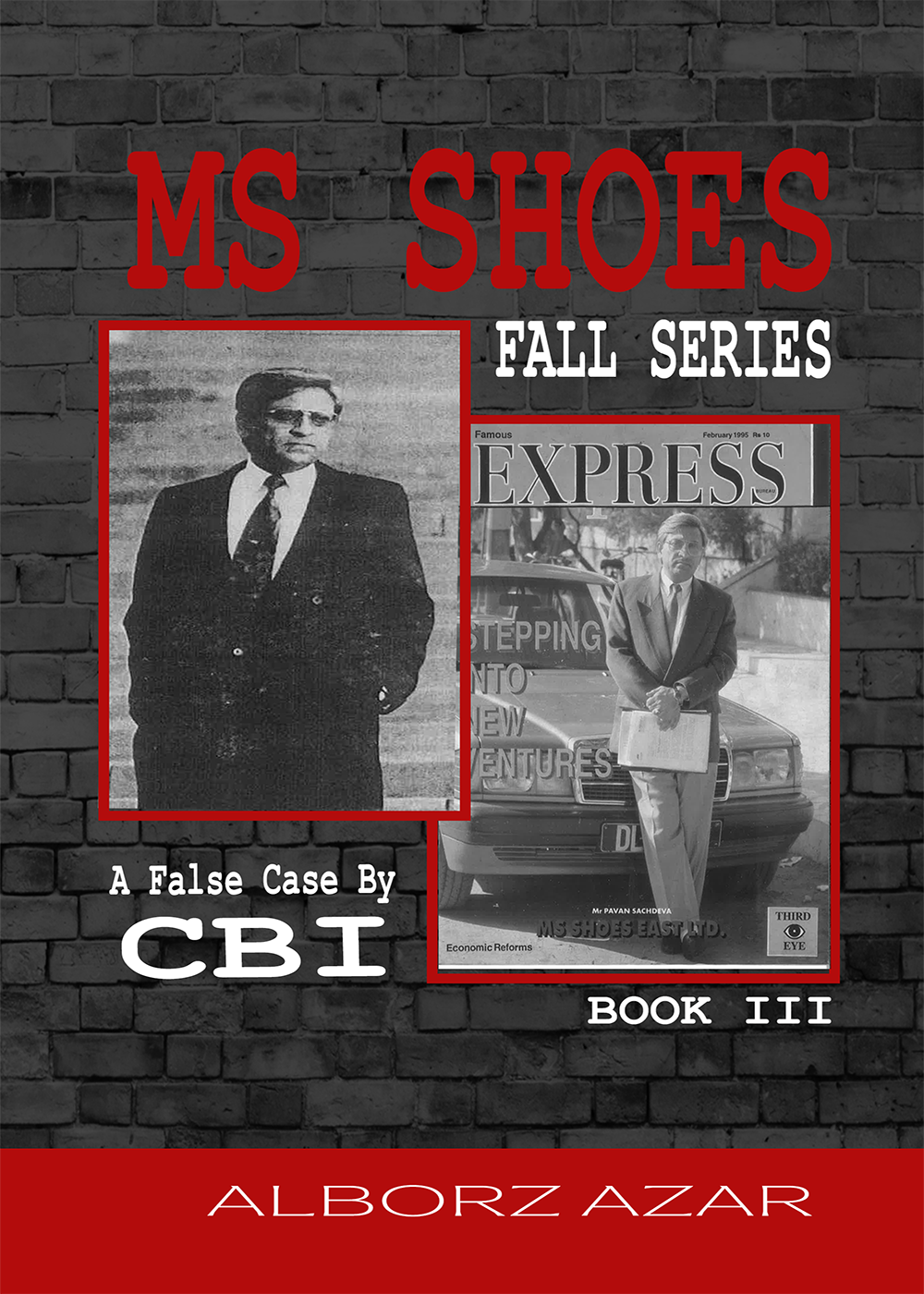 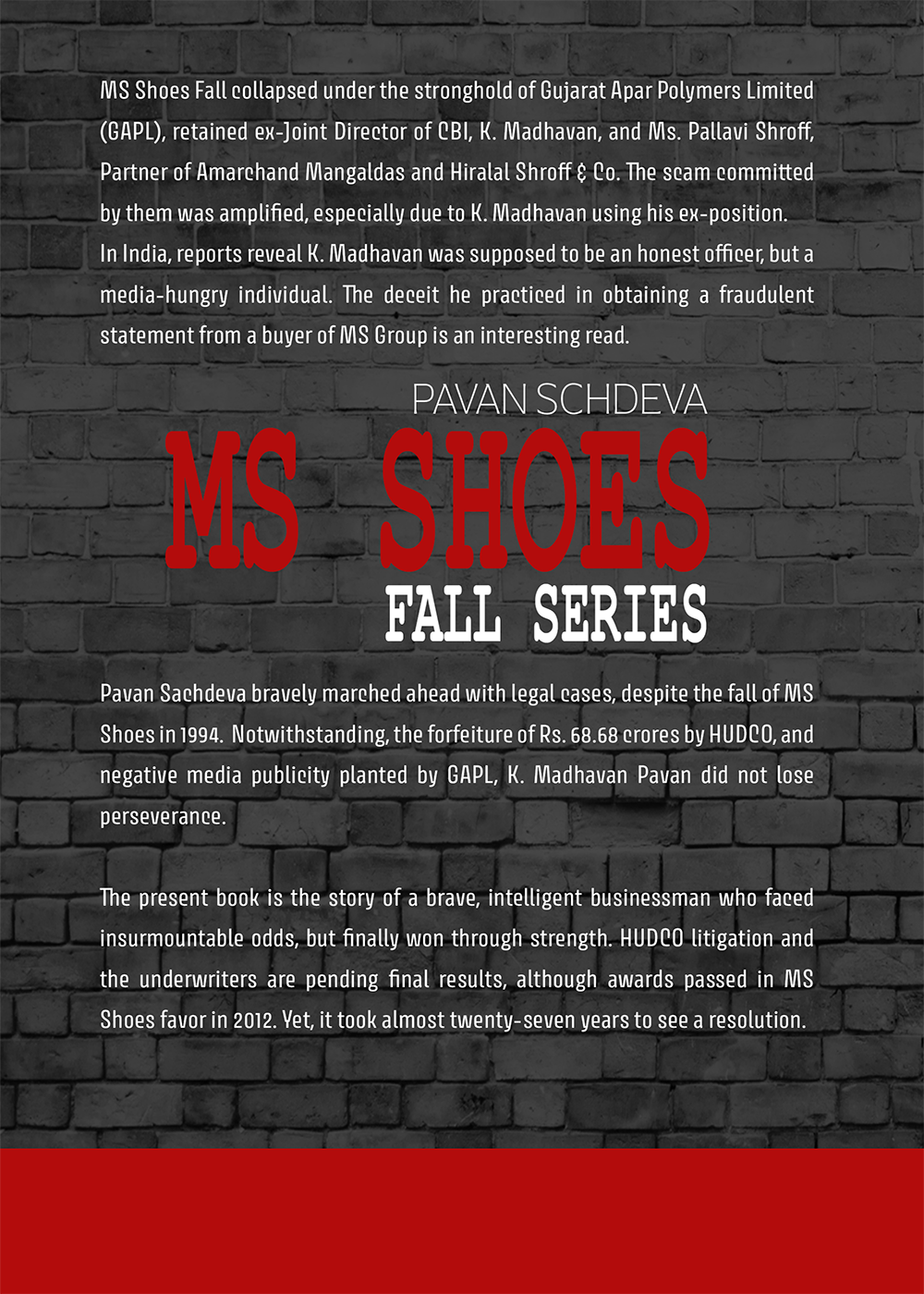 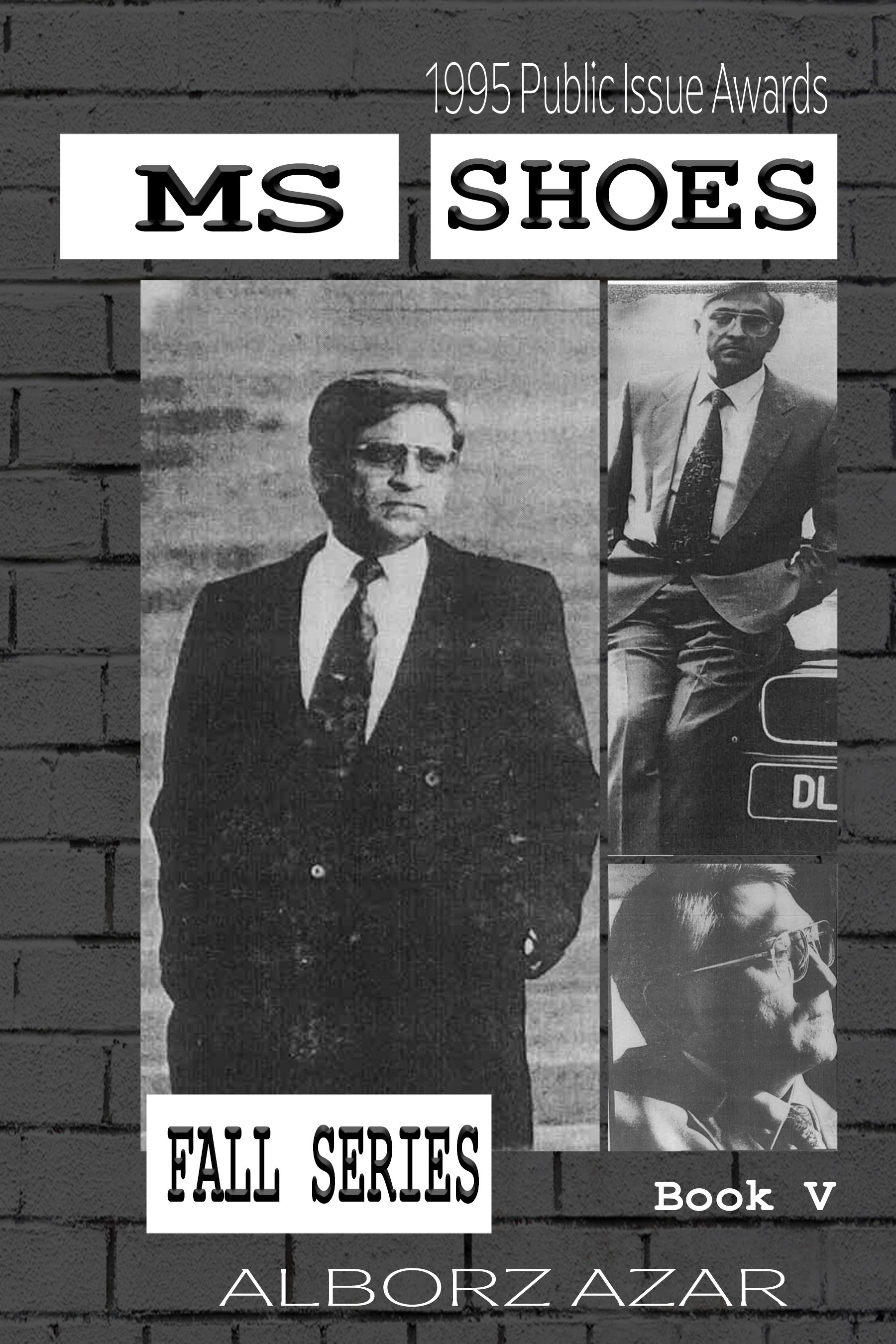 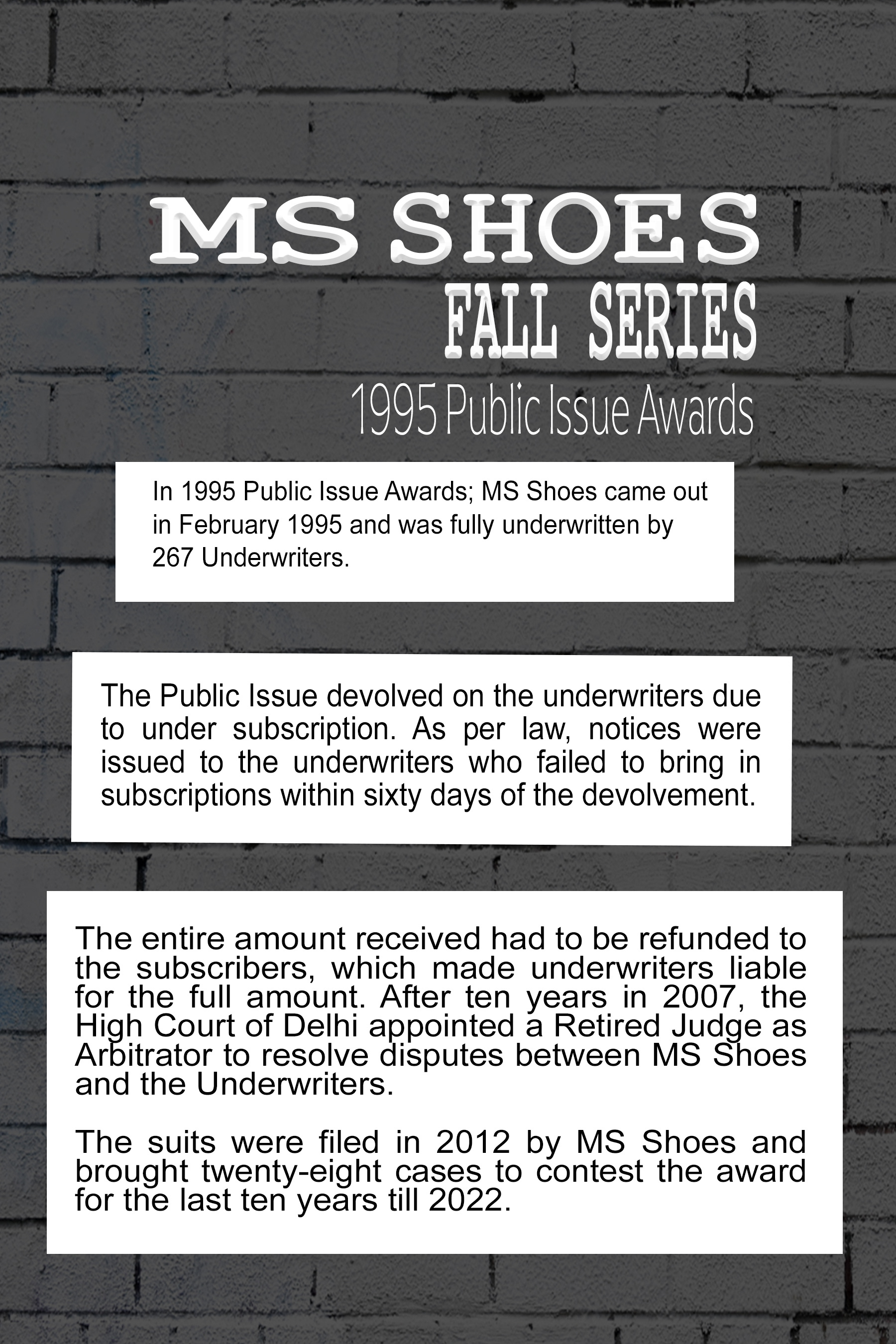 Writing Portfolio
↑Back to Top

Insert copy here, which should vary depending on your region. Accept Decline